What makes a good Explainer VIDEO?

Explainer Video is a short video for marketing that is usually on the landing pages of most sites. It educates readers on the product and services that the company or organization renders.

Text from the site is not sufficient to explain the company’s nitty-gritty and convert readers into prospective customers. Online marketing experts devised a better means to educate, catch and sustain the attention of visitors on their websites through explainer video. It’s a very useful marketing strategy.

However, things can get tricky when you don’t know how to make one. What’s makes a great explainer video? Many people have been asking this question. Worry less this question will be answered in this review.

Time is precious. Since an explainer video is not a movie, it should not take time to drive the core message to the viewers’ sanity.

It should be short, simple, and straight to the point. Avoid using too many irrelevant terms in the video. A great explainer video doesn’t bore the audience with rhetoric.

Appeal to The Target Audience

Every good Explainer video will appeal to the target audience. It must attract their interest and satisfy their curiosity.

A great explainer video will arrest the attention of anyone and sustain it until the video ends. Also, if the explainer video has onscreen text, good fonts are all that is needed. The text is used to explain the core objectives of the company.

Every good marketing strategist knows this. They ensure that the marketing video is incorporated with a good voiceover and fonts.

An explainer video is pushed out with intent. At the end of the video, the audience should be able to catch the gist and what the organization wants them to do. People should not be asking so what next? after viewing the video.

First, you must identify the type of response that you want from the audience. There should be a call to action at the end of the video. This will push the viewers to decide at the end.

You necessarily don’t need to beg for it. The video should be sufficient enough to influence the decision of the viewers.

There is no marketing strategy better than the one done by a satisfied client. When an explainer video is good, you need not tell a viewer to share. They will be prompt to share the video with other people.

To achieve this, ensure the video is captivating, enchanting, explanatory, and charming.

Knowing the target audience will largely influence the script. The script determines the extent to which the explainer video will be active. Just before you make one, first identify your target audience. Hire a professional marketing strategist if you need to.

Explainer videos are essential for marketing strategy. They are carefully …

Explainer videos are short videos that could either be in …

We all love details! Every customer is always on the …

How Can I Improve My Video SEO Ranking?

Videos are an integral aspect of digital marketing and search …

Often, people come up with the question, “is video good … 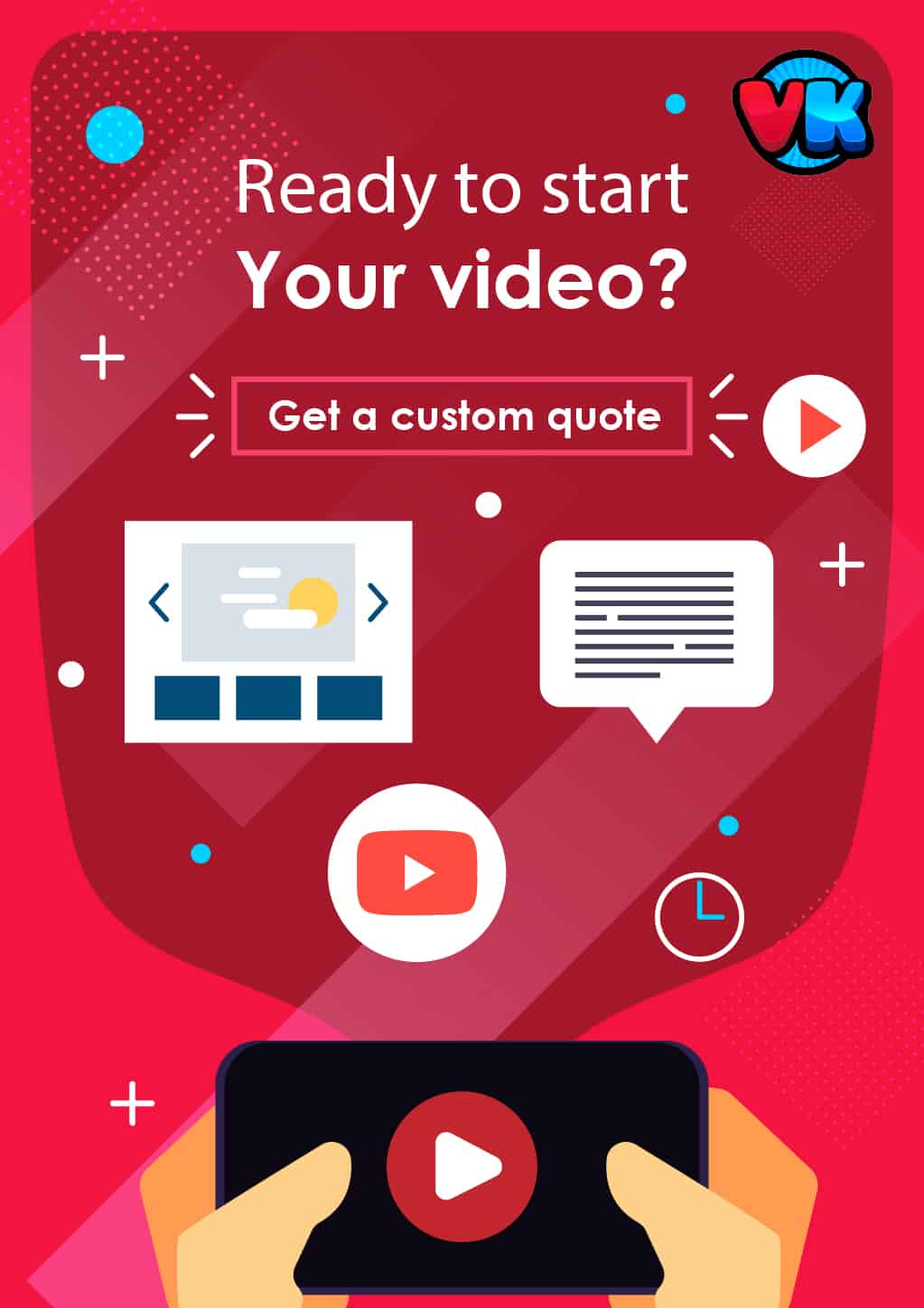 HOW TO MAKE A WHITEBOARD ANIMATION VIDEO?

Why is whiteboard animation important?

All About Explainer Videos

WHY IS VYOND SO EXPENSIVE?

What makes a good marketing video!!!

WHAT IS A VIDEO MARKETING STRATEGY?

Why Do We Need Video Marketing?

How Can I Improve My Video SEO Ranking?

Copyright © 2020 Videokrtoon
We use cookies on our website to give you the most relevant experience by remembering your preferences and repeat visits. By clicking “Accept”, you consent to the use of ALL the cookies.
Cookie settingsACCEPT
Manage consent

This website uses cookies to improve your experience while you navigate through the website. Out of these, the cookies that are categorized as necessary are stored on your browser as they are essential for the working of basic functionalities of the website. We also use third-party cookies that help us analyze and understand how you use this website. These cookies will be stored in your browser only with your consent. You also have the option to opt-out of these cookies. But opting out of some of these cookies may affect your browsing experience.
Necessary Always Enabled
Necessary cookies are absolutely essential for the website to function properly. This category only includes cookies that ensures basic functionalities and security features of the website. These cookies do not store any personal information.
Non-necessary
Any cookies that may not be particularly necessary for the website to function and is used specifically to collect user personal data via analytics, ads, other embedded contents are termed as non-necessary cookies. It is mandatory to procure user consent prior to running these cookies on your website.
SAVE & ACCEPT

Hit enter to search or ESC to close